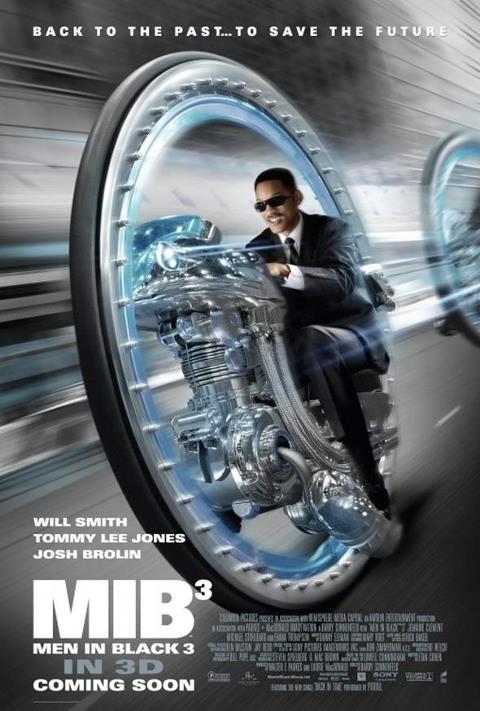 TAKEN UP by TJ – ALIENS & UFOS – A series to become a book and a Part of Us! | UFO Digest provides video proof of ufos, alien abduction and the paranormal.