FOR THOSE WHO ARE FOLLOWING THE KALI YUGA AND WOULD LIKE ANOTHERS EXPLANATION OF THE NAG HAMMADI CODICES TRY THAT OF THE METAHISTORY.ORG
MR. LASH. He shares his views and for some this is what they need to understand much of how we can relate to each other during this time of transition.

Some will want to join me on that of the ASCENSION !

We have joined forces with those of the SPIRIT!

Therefore those who are looking for some spiritual guidance and understanding in rather general language may be able to relate to our SOCIAL NETWORKS and EMAGAZINES.

WE LIGHTWORKERS now have 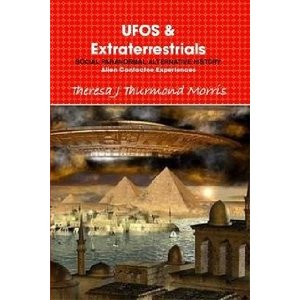 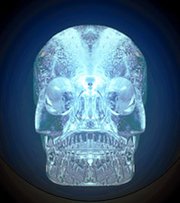 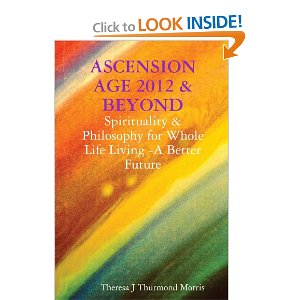 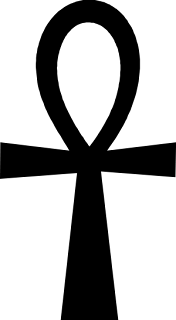 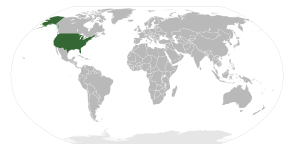 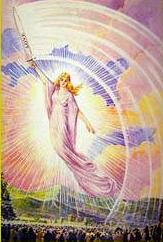 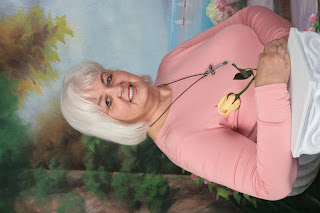 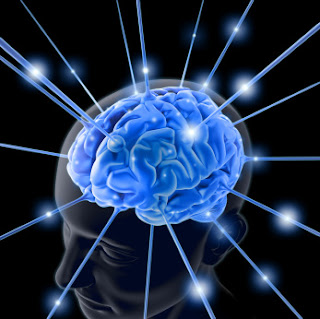 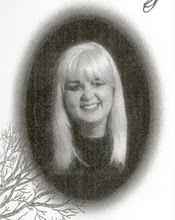 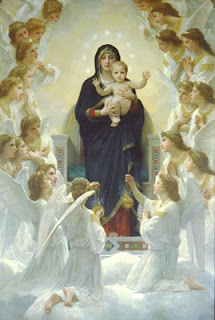 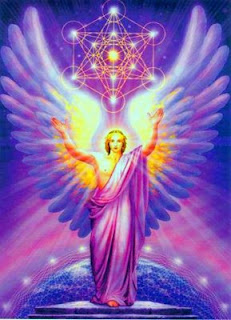 THESE ARE SUPPLIED BY THERESA AKA TJ

TJ share her organization for those who want the plain vanilla wrapping on the basics in life.

AUTHORS WRITE FOR US