What is an Extra-Terrestrial Social Paranormal Time Traveler? 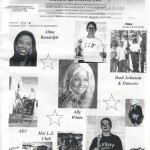 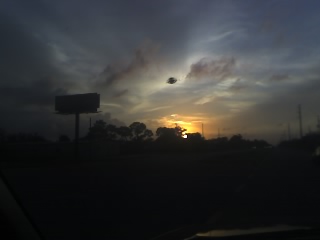 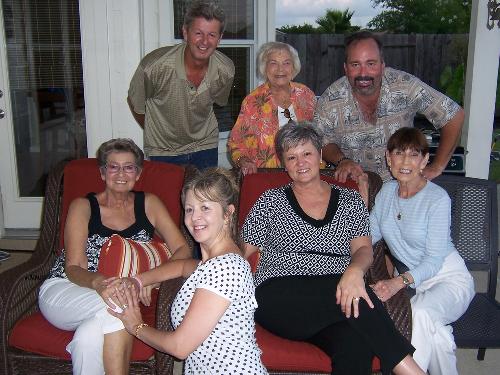 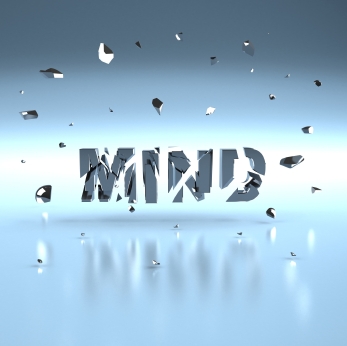 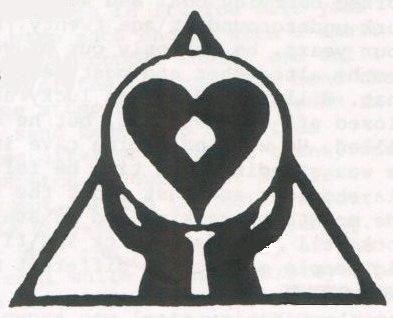 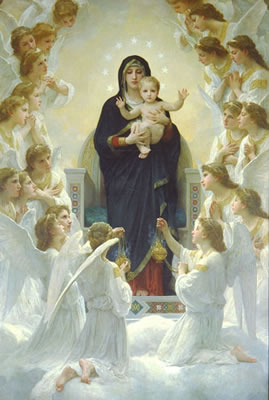 By: TJTM aka Theresa and TJ Thurmond Morris

I have recently been asked how to become a paranormal writer.
There are many topics that are considered metaphysical and paranormal.

For many of us who have studied the occult and metaphysical, we simply chose a path with special interests.

Some paths for a paranormal writer are as follows:

By Category
Paranormal Basics
Ghosts and Hauntings
Weird Creatures / Monsters
Time and Dimension Travel
Earth Mysteries
Human Mysteries
Life After Death/Reincarnation
Lost Worlds & Ancient History
Science & High Tech for Visionaries
Ouija Board and Divination
Planetary / Moon Anomalies
Prophets and Prophecies
Psychic Phenomena
Religious Mysteries/Miracles
Tarot Readings/The Old Path
Witchcraft and Spells
What is a journal?
Your journal is for writing and sharing stories, photos, videos, and more with others.
What is a profile?
A collection of goodies about yourself. Express yourself with userpics, interests, a bio, and more!
What is a Friends Page?
It lets you read the latest from friends’ journals and favorite web feeds all in one place.
What is a community?
Discussion groups built around every topic imaginable. From music to ninjas, there’s something here for you.

Some of us began studying meditation and the Eastern philosophies.

Some of us chose to adopt the Western Ways and combine them like Yin and Yang of all energy. Some of us actually like to use Feng Sui.

Some of us have studied Magick Without Tears by Aleister Crowley and many others who were once trying to understand life while on earth and how life was involved with the Akashic Field.

We are all beings and all books. We are all things of the Web.

Some of us have actually had physical reality experiences in the human realty with our conscious physical beings being part of the experiments of extra terrestrials.

I for one have been involved with both the Nordics and the Grays as have many beings who I know who have pleasant experiences. We also are aware that there are many who have been abducted and had unpleasant experiences. We believe that this is not appropriate behavior by others who are considered certain types of grays who are also intelligent beings who visit earth from other galaxies.

It has come to my attention that some beings who have had these unpleasant experiences need to realize that there are those of us on earth who exist that have had real pleasant personal experiences. These are not just in dreams, and out of body but actual physical real life experiences with extraterrestrials that are not known as common beings on earth. They come to this planet in what is referred to as spacecraft that some call UFOS.

There has always been some of us that can seem weird to say the least because we are open minded and are not closed into the box of only three dimensions. This will be explained through out the world as time passes on earth.

We are presently working with those who desire to raise the consciousness and vibrations of all that is in the Magnetic Field or the Glue that holds all Metaverses together in order to assist in controlling what we now refer to as the chaos of the Quantum Entanglement. We are striving to share in energy that is presently formed in sound waves that are referred to as communication on earth. Some call these alpha, beta, gamma, delta, and theta waves that are all around in all thinking in all things at all times. This energy cannot be destroyed and is the constant flow in flux.

We do not want to lose those who can follow the past Theory of Relativity and the Dark and Black Holes that are presently becoming known and are studied throughout the new universe. We are they that choose to open all possibilities of time travel through the worm holes in stellar space for all beings that are presently residing on earth. This will happen in time.

We are all part of the all being and the all eternal throughout time in the infinity of space-time continuum in the Metaverses. We are presently formed in that which cannot be destroyed as energy while on earth in all forms. Be patient and be hopeful and desire health and prosperity for all living and created in your world which is also our world as well.

We are they that create stars in the total darkness of the space-time continuum. We are they who are the sparks of life that thrive beneath what is now termed the 46 pair of chromosomes in the DNA that make up the physical being that is the vessel for the spirit and silver chord that reaches out to the Mother and Father Soul of Creation.

We are about the Creationist of All Energy as the God Particle. We are the Hope and Inspiration of every aspiring young Artist who is learning to be more than their present minds in time can imagine. We are the imagination and the still small voice inside every man, woman, and child no matter where they may be and no matter what physical vessel they may possess.

We are they who are about showing those who visit earth in the physical, mental, and spiritual life form that they can find their way back home after achieving their time on earth to achieve perfection as was meant to BE and find PURPOSE in life on earth.

We are they that are the nonconformist attitude and the futurists in consciousness that is considered living in the mind while on earth in the physical and mental bodies.

We are spirit that comes and goes from the many and all that is one in the metaverses that achieves what is considered the “All that has Always Been.”

We are they that honor the Yin and Yang, the Alpha and the Omega of all creations. We are they that are in tune with the Mother Nature and Father Time that is all that is wrapped up in form of material and matter that is considered what can be known on earth as energy and mass.

We are the all-inspiring stories of religions and governments that have done the ruling of the organizing of the chaos in the time dimensions that have come and gone through the billions of years in the time space continuum that is recognized by all consciousness of all super intelligent Supreme Beings.

We are they that honor both our Father and Mother Creators of the All.

We are they that has been forever and will be from to time that humankind may set foot on planet earth as beings that were formed to become the first 46 pairs of Chromosomes that were matched from the perfection of what was all life forms in all 46 other metaverses in the Quantum Entanglement of the Source. We are they that give life to the meaning of spiritual being.

We are they that bring the light to darkness and the antimatter to the matter. There is nothing in the dark and light that does not exist in the energy that is all there is without our presence for we are those who create that which is now called the 46 pairs of chromosomes which make up that which is truly the all knowing and all being as social paranormal genome creations.

We are the luminosity in the mind when one cannot see, hear, touch, taste, smell or feel with the inner knowing and the outer being. The emotions that are thought to be formed while on earth are nothing but weather barometers for the human mind.

We are they that will fill in the blanks about the genetic engineering or the genetic codes that was once unknown. We are they who assist in the genomes, which is the pairing of the chromosomes.

We are they in every color spectrum that is the foundation of all light fractals. We are both the Genie and the Genius in all life forms that are considered as those of the intelligent being species.

We are in all living beings, all Gentiles, Jews, Muslims, Hindis, Buddhists, and all other religious and cultural euphemisms and tags, words, categories that are sprouted as thoughts to germinate while there are still those living and being on earth. We are they that teach the world of Gerontology.
We are they that in some worlds are the Vapor Spirits that are the intelligence inside all material matter and antimatter. We are the Quantum Gestures in all words that are formed as the “Great I AM and the ALL:”
We are the Guardian Spirit that is also known as the Social Paranormalist also known as Extraterrestrial Beings and to some Angels of the Most High.

We are they that give meaning to the word God and YHWH, BUDDHA, and all that is considered Sacred Secrets of the Highest Sanctity of what is considered the All Mighty whether God or Goddess we are they. We are all are known inside All as ONE. This is why we can form communication to form what was in the beginning as “THE WORD” and the WORD was without FORM.

Feel Free to share your articles with the world and we shall post them for you if you so desire on the following websites to increase traffic to your own personal websites or blogs as long as they are dealing with the Ascension Age Paranormal topics which we specialize in. Yours trusting truth. In love and light.  TJ

ESP PREPARATION FOR THE FUTURE