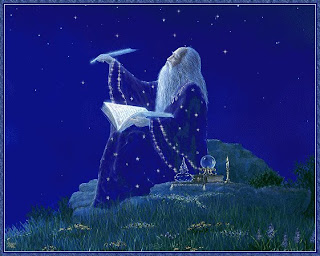 MAY is REMEMBER MOTHER NATURE!